Y'know, I pulled up iPhoto to put up this post... and realize I was so crazy busy AT the convention, that I hardly took any pictures at all!!!

Well, here's what I have:

This is some of the prep stuff, all the gift bags needed to be chosen, bought, stickers made up and stuck to the fronts, then all the stuff inside had to be gathered and then individually stuffed... our theme for the convention was 'A Splash of Colour', so everything was primarily black and while with an occasionally shocking 'splash' of colour (hence the blinding pink tissue paper).

All of this stuff was prepped and stored in the basement at my painting mentor's heritage house. 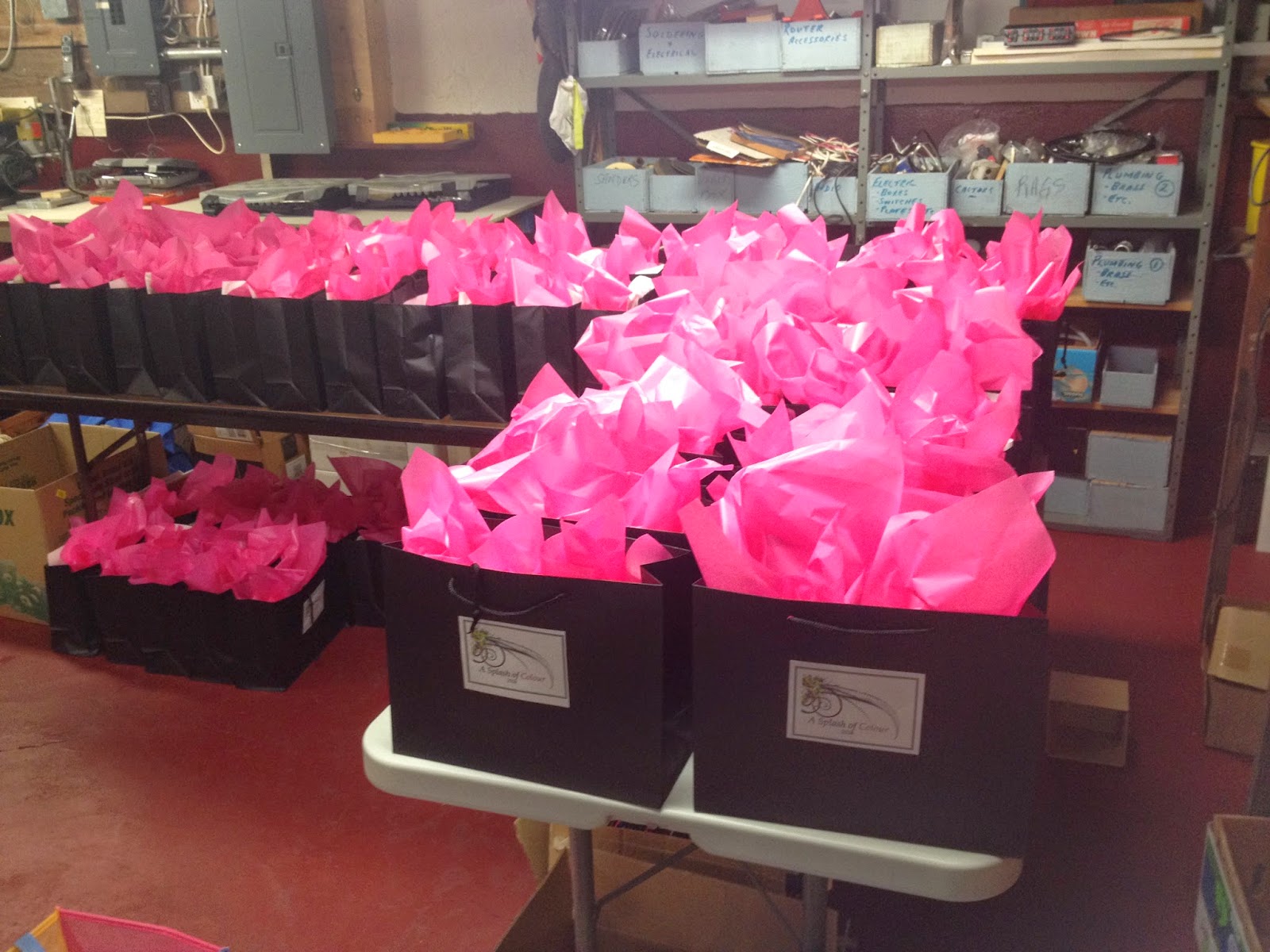 Lanyards had to be made up individually... so, a name tag on the front, then the correct tickets for everything had to be stuffed inside. So, there were the individual gala dinner tickets with names and what they chose to eat, tickets for any workshops they signed up for, tickets for demos, and tickets for raffles. I think I checked these about six different times...

We also had separate lanyards for people just coming for the day. 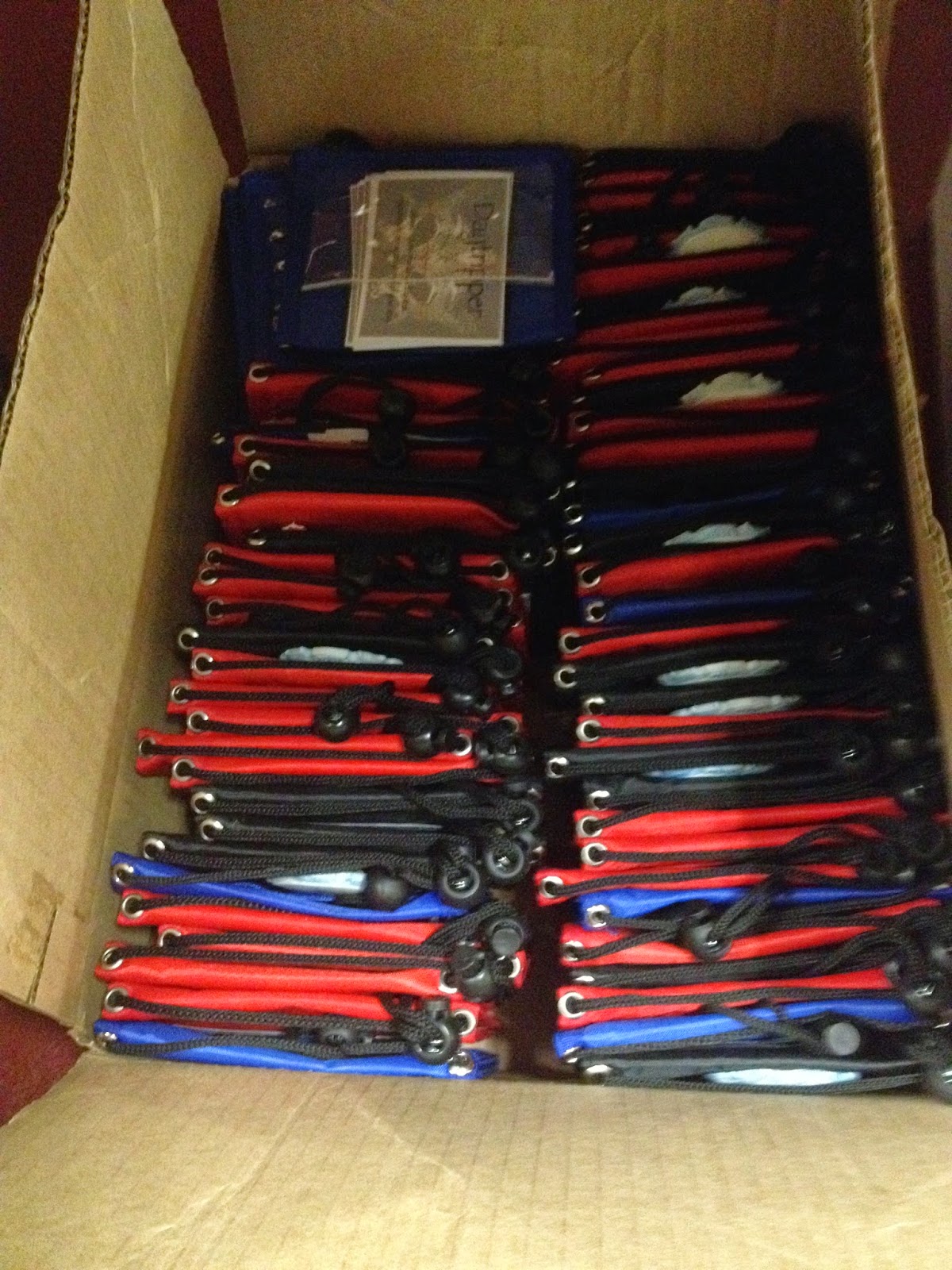 We also had tons of boxes and bags of stuff you might not think of, but had to be done. The box on the left are small gifts individually wrapped to put be each place setting at the gala dinner, and the bags (only three showing) were the gifts for each of the Featured Artists, who were giving the workshops.

We also had gifts for every single person who gave a demo, and I think there was a total of 34 demos... 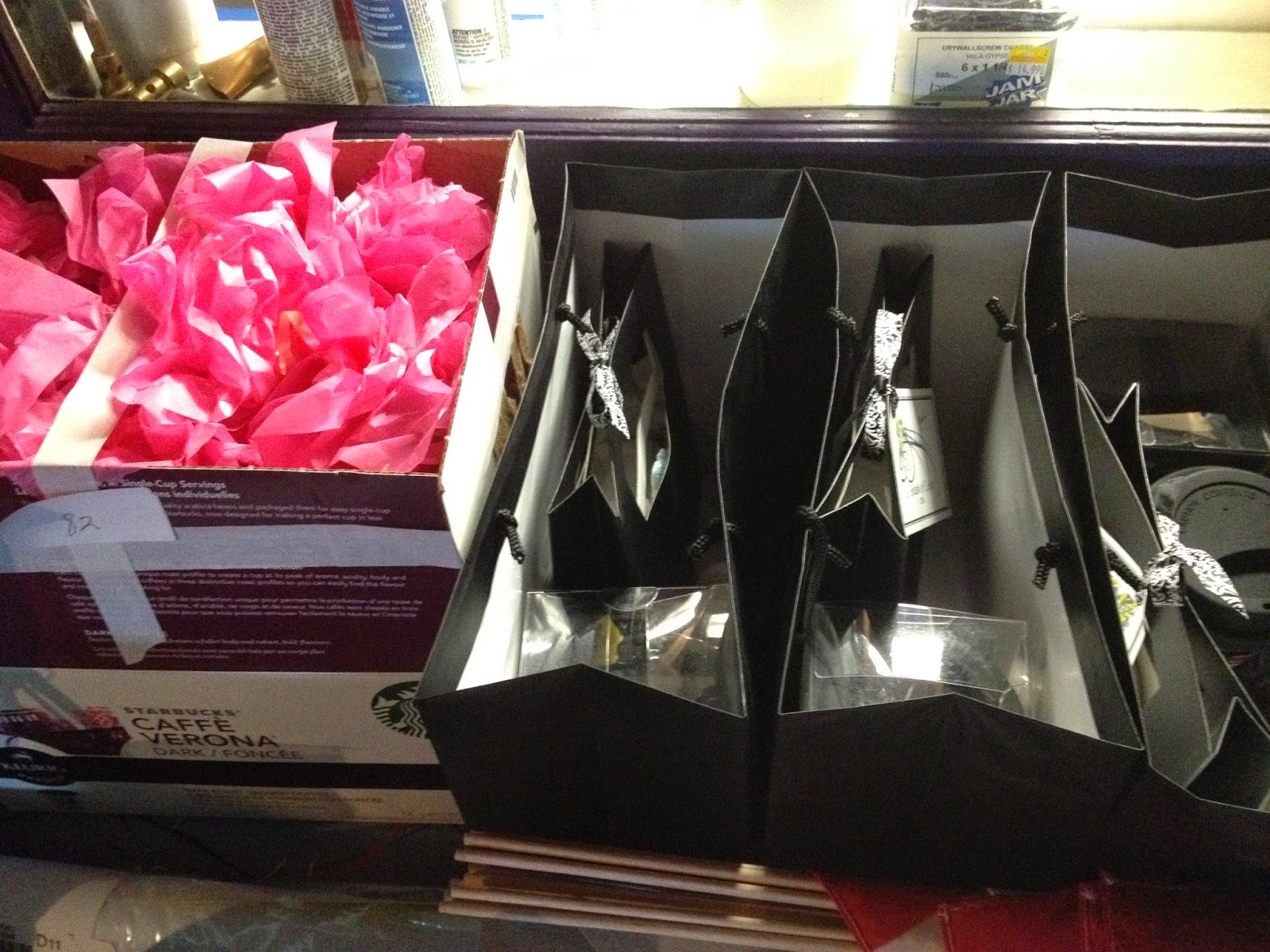 Since all the demos and workshops needed turpentine and alcohol, and those can't be transported on airplanes, we had to individually bottle up and mark enough for every room 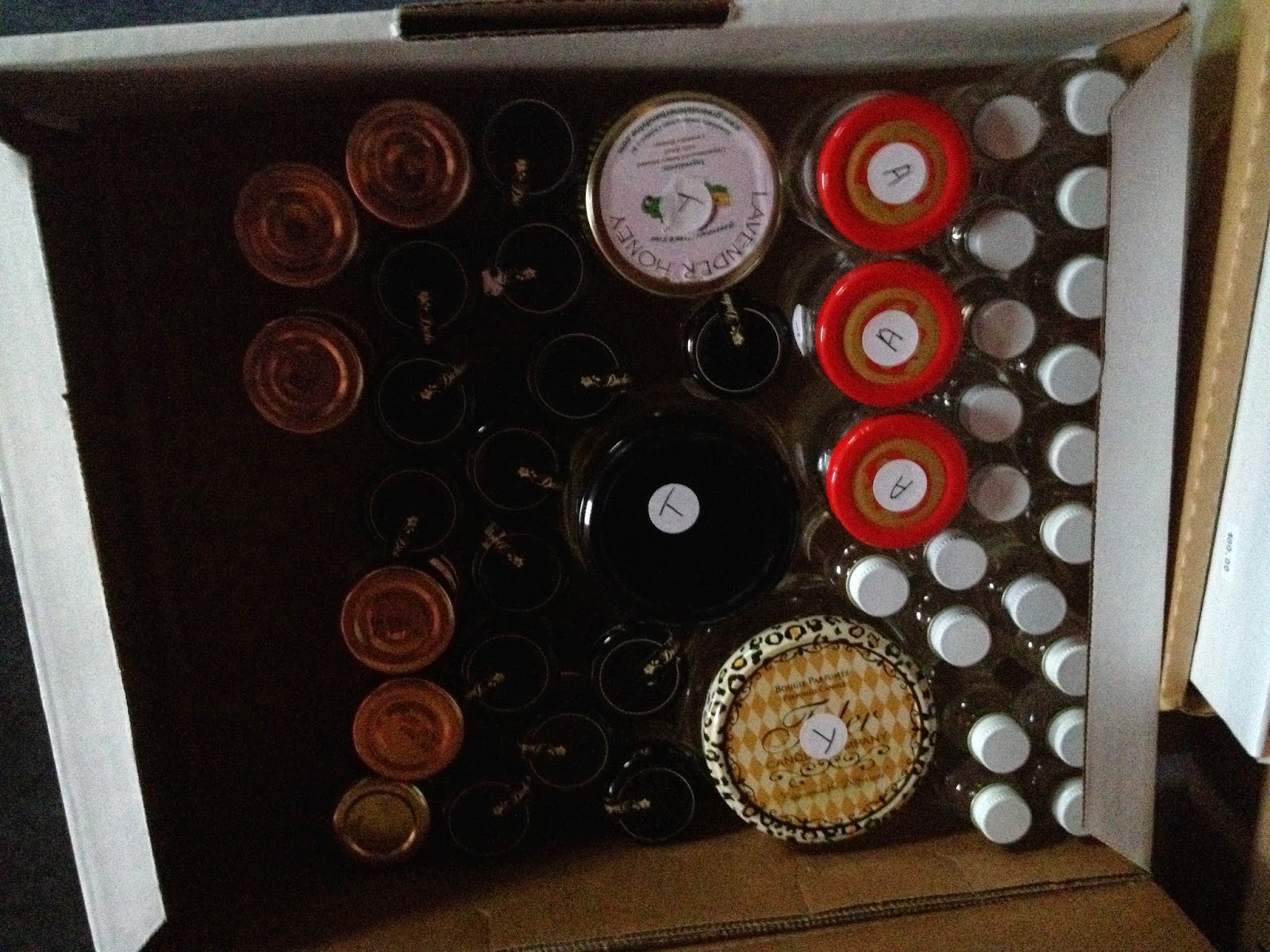 ...this picture is actually of pieces for the raffle. We photographed every piece and wrapped it up so nothing would get broken. 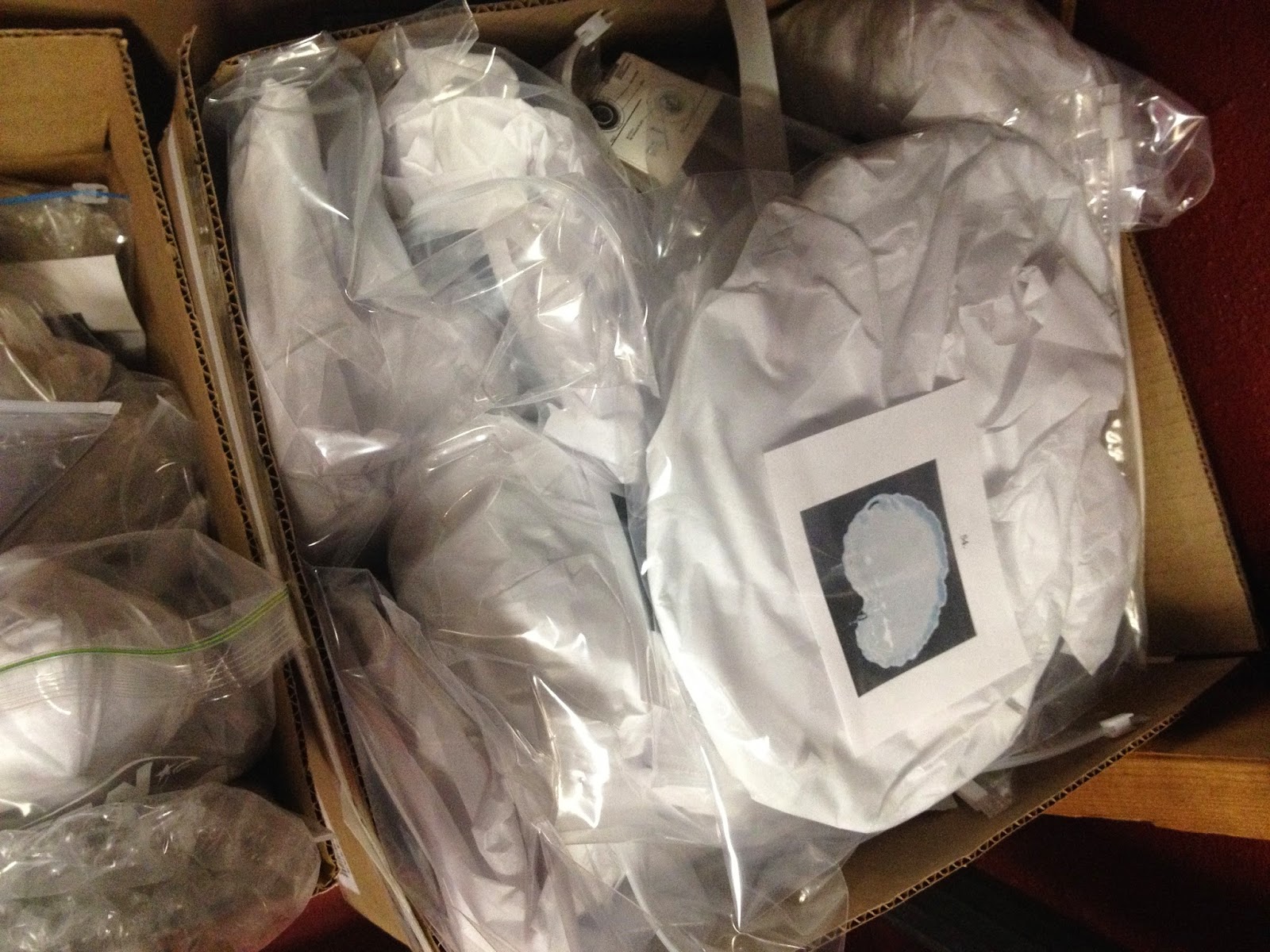 And I'm not going to bother posting pictures of the program I put together. Let's just say it took a VERY long time and turned out amazing.

...and since it was me, I included several funny things, like this cartoon I found online: 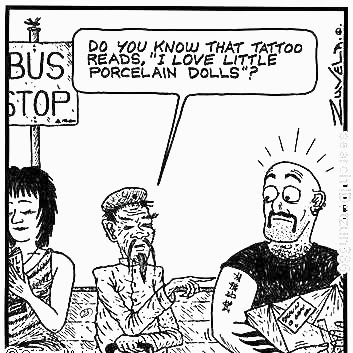 ...and this list, which no one non-local will get:


YOU KNOW YOU’RE FROM THE FRASER VALLEY IF YOU…